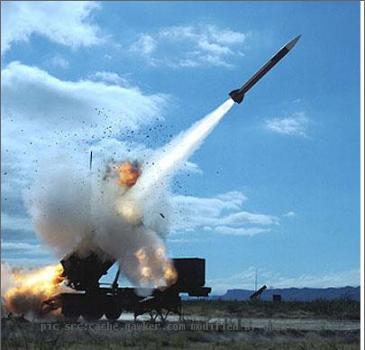 CALIFORNIA (GaeaTimes.com) — A CBS News helicopter captured what looked like the vapor trail of a missile rising from the water about 35 miles (56 km) offshore. Although Pentagon has denied any connection in this missile launch, they are also not considering this incident as any kind of threat.

Right now all indications are that it was not defence department’s involvement in this launch” “So far we’ve come up empty with any explanation.

He also commented that they are trying their best to figure out if anyone has information about this unprecedented and mysterious event.

Under normal circumstances, the launch of a US missile would require several different authorizations and notifications, but none are evident.

It is also unclear if the suspected missile was launched from land or sea.