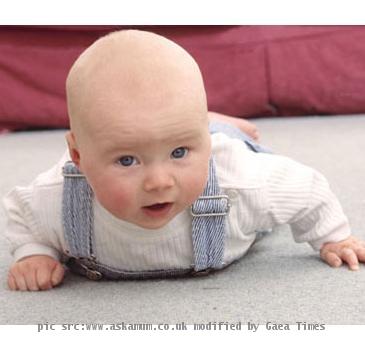 NEW YORK (GaeaTimes.com) — A Florida woman Stephanie Bigbee Fleming was arrested on charges of selling her eight-week old boy. in order to pay for her new car.

The arrest report suggested that the baby’s grandmother is also involved in the crime along with the mother. The mother and the grandmother, Patty Bigbee, 45 both were arrested for the illegal sale of a child.

Now the baby remains in safe custody. The inhuman mother and the grandmother were also charged with communications fraud.

US House resolution to back India's UNSC bid

LONDON - A pensioner, who has been living in Britain for 64-years, returned home from her holid...

LONDON - 'Blade' star Wesley Snipes has been ordered to serve a three-year jail sentence for a felon...

LONDON - Disgraced golfer Tiger Woods has admitted that he is "infinitely" happier now than he was b...