Mich. police arrest ‘Darth Vader’ robbery suspect after he put on his mask in range of camera 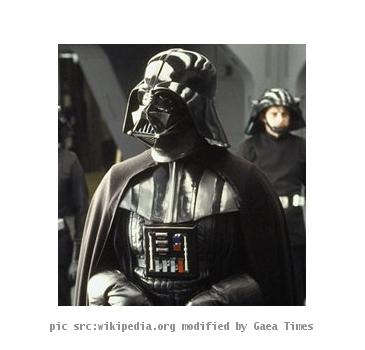 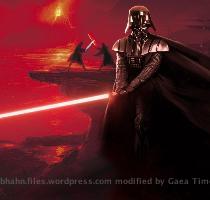 FERNDALE, Mich. — Police arrested a resident they said wore a plastic Darth Vader mask before pulling a butcher knife and robbing a convenience store. Police in the Detroit suburb said the man fled Monday after demanding all the cash from the register.

Lt. William Wilson told The Daily Tribune of Royal Oak the suspect goofed by putting on the mask while in range of a store surveillance camera.

Hernandez was in the county Thursday night, and it wasn’t known if he has a lawyer.

Wilson said Hernandez got the mask from one of his children.

Information from: The Daily Tribune, www.dailytribune.com