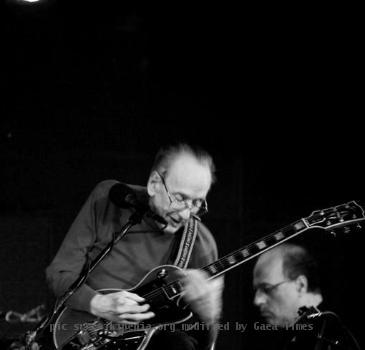 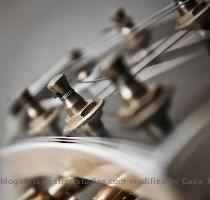 MILL VALLEY, Calif. — The owner of a vintage Gibson Les Paul Special stolen eight years ago has found the guitar after it finally resurfaced on eBay.

Doug Duncan never gave up looking for the 1957 guitar after it was stolen in rural Minnesota. The 57-year-old musician had years ago signed up to get e-mail notifications from the auction site whenever similar guitars went on sale.

The site sent him an alert last month saying a similar guitar had been listed by a seller in Mill Valley, Calif. Duncan realized from the serial number that it was his guitar. Even the duct tape he’d put on the case was still there.

Investigators reached the seller, who was a collector with no idea it was stolen.

Duncan hopes the person who sold the guitar to the collector can be identified so he can also recover his childhood guitar stolen along with the Les Paul.